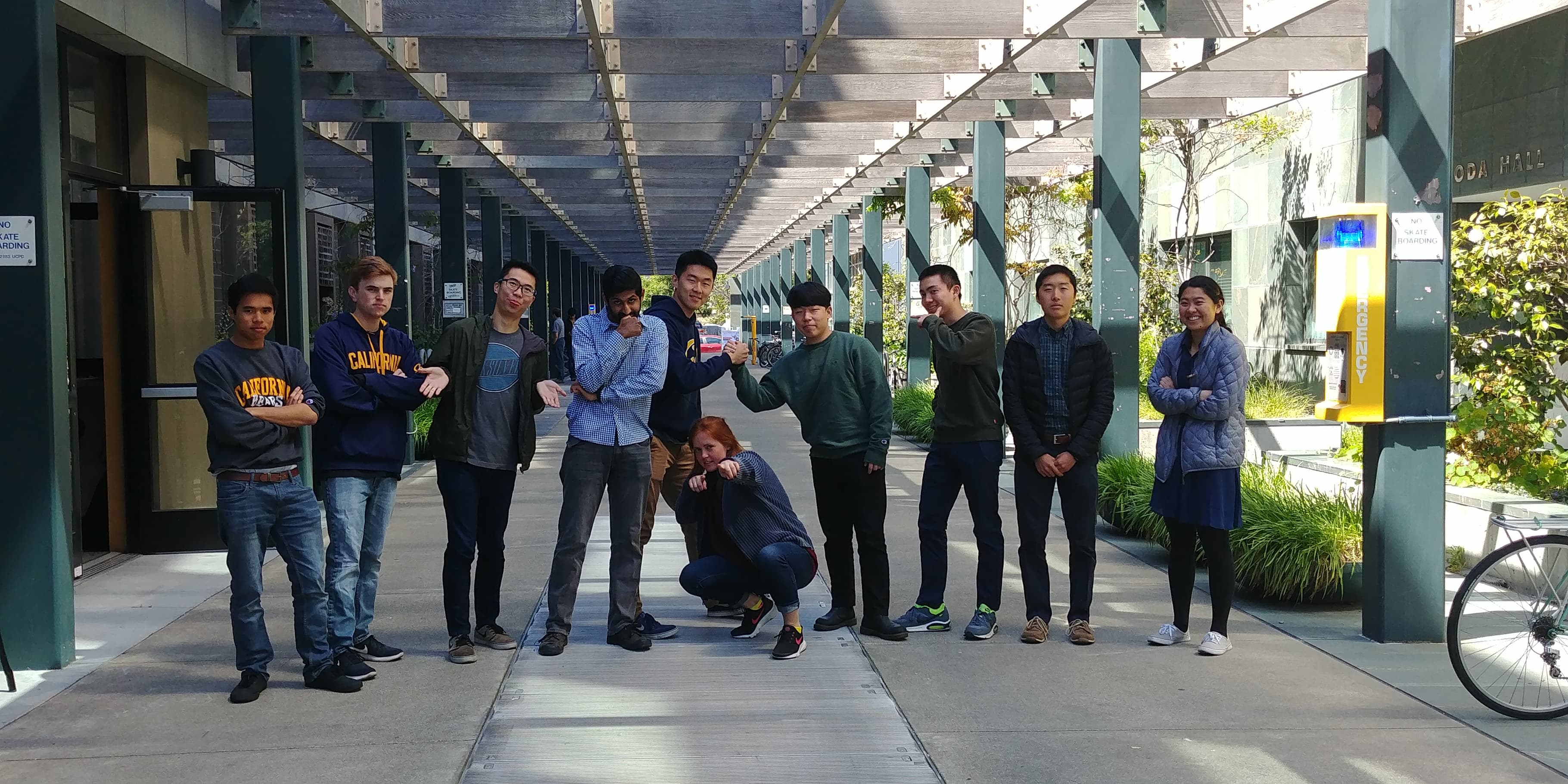 Alpha Pi Mu was the brainchild of James T. French who in 1949 was a senior industrial engineering student at Georgia Tech. Nine men chosen through their affiliation with the Georgia Tech Chapter of Tau Beta Pi constituted the original membership of Alpha Pi Mu. The Georgia Tech engineers who led the initial developmental work wanted an organization to provide a common ground on which their outstanding young engineers could exchange ideas, and to provide experiences which could help their future professional development.

In 1959, full membership in the Association of College Honor Societies (ACHS) was attained. Alpha Pi Mu is the only nationally accepted industrial engineering honor society, due to its association with ACHS.

Chapters now exist in almost every major university with an accredited industrial and engineering program. There are currently 68 active chapters of the society and a membership of over 38,000 with approximately 600 new members being initiated each year. While academic interests and abilities are required for membership, the society’s overall goals are much broader.